The Special Period and legal travel to Cuba 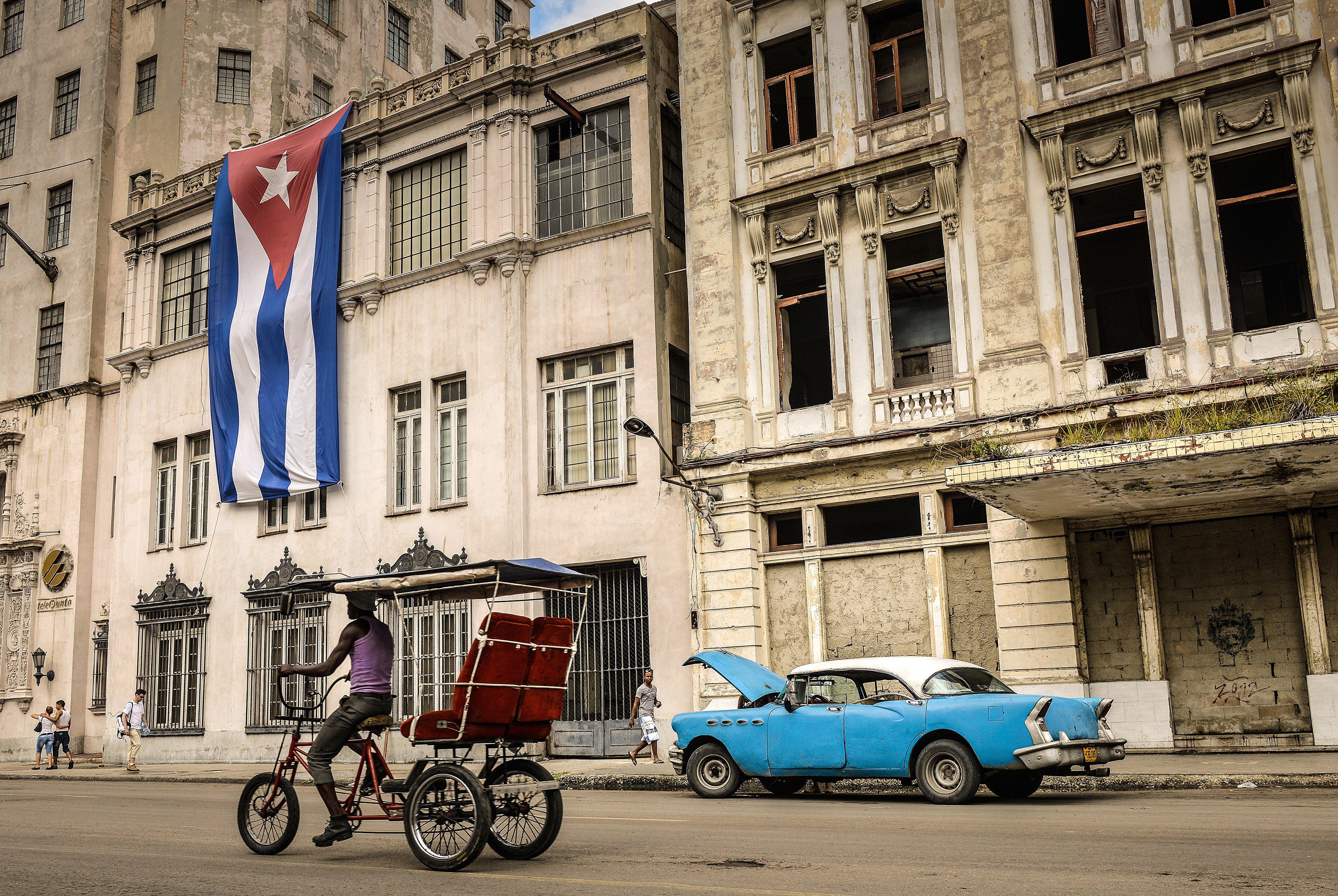 Legal travel to Cuba hasn’t always been what it is today. Each country goes through a depression or problem and Cuba is no different. The dissolution of the Soviet Union in 1991 had an immediate and devastating effect on Cuba. Cuba lost valuable aid and trading privileges after the fall of the Soviet Union, soon after entering a fiscal crisis. The country lost approximately 80% of its imports, 80% of its exports and its Gross Domestic Product dropped by 34%.

Once the new Russian Federation emerged from the USSR they cut off petroleum exports to Cuba. Since Cuba was running on the oil and machinery imported by the USSR, she took a great blow- mostly to the agricultural, transportation and industrial systems. Without oil or electricity to run machines, factories closed down and laid off workers were sent to the countryside. Manual labor replaced machines and oxen and horse replaced tractors. There were blackouts for 18 hours a day, harvests rotted in the field and food was scarce.  These crippling economic times entered Cuba into the Special Period. People stood in line all day to receive their food rations. Cuba’s people were starving, crime was on the rise and the black market was booming. During this Special Period of Cuba’s history was probably not the best time for legal travel to Cuba.

Although the ideology of socialism was so important to Castro, the failing Cuban economy demanded a fundamental economic change. He had no choice but to initiate a nationwide “experiment” in capitalism. Castro himself began to attract foreign investment and tourism to obtain much needed hard currency. He de-penalized the U.S. dollar and legalized forms of self-employment. He reestablished agricultural markets Above all; people became legally involved in the capitalist revival of a socialist economy. Castro’s policy created a mixed economy that replaced his former socialist haven.

Even though people were starving during the Special Period, there was a huge decline in cardiovascular disease and diabetes. The population underwent a dramatic weight loss as whole because they had to walk or ride bikes everywhere due to lack of transportation. Today with legal travel to Cuba, you will see that rations are still being given to the population and many people are walking because they do not own cars, but the Cuban people are doing much better than when they were going through the rough years of the Special Period.

The Special Period and legal travel to Cuba