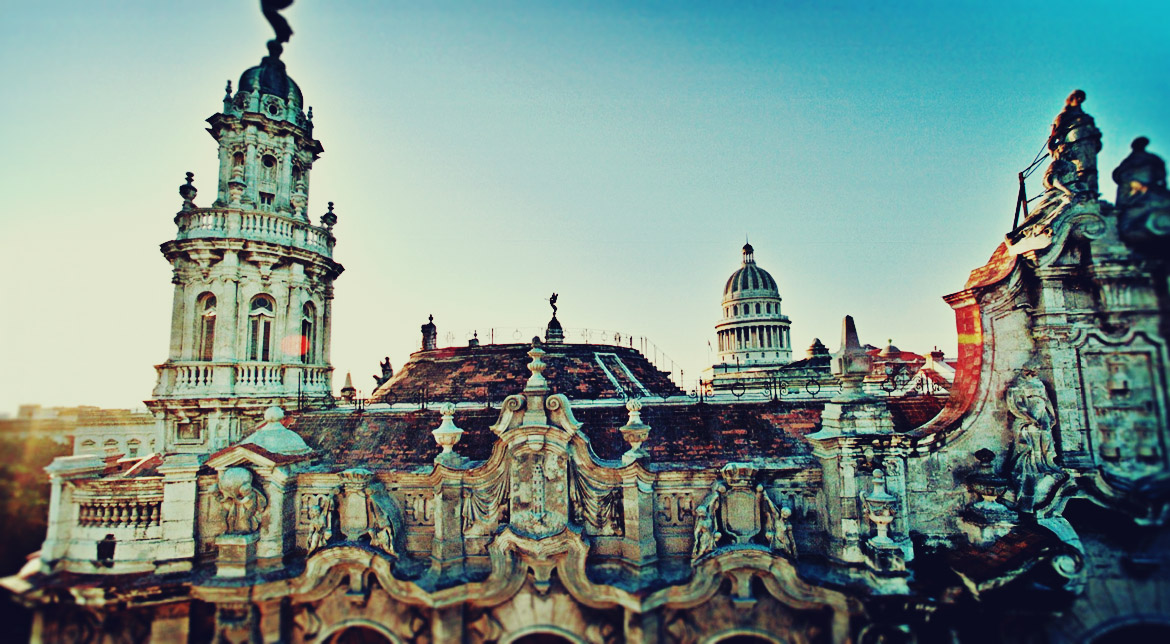 There has been a lot of activity since Obamas announcement about Cuba in December of this 2014. What do all of these changes mean? Are there any differences with travel to Cuba now? What is people to people travel to Cuba? Can anyone go to Cuba now? Who should I travel with?

The new rules change many licenses from specific to general. That means that people do not have to write the government as we used to and request for a license and wait for permission and a piece of paper with a ticket for a specific licenses.

Generally to go, you can fall into a category, and the most common category today is people to people. What that really means is that you as an American can go to Cuba if you are involved with an educational exchange that is staffed by a tour operator that works in Cuba and that you are interacting with Cubans.

Many companies from the United States don’t have the contacts or the experience to do  that in Cuba. They are relying on the two Cuban entities that are assigned to the United States market that is Havanatur and San Cristobal. It is more convenient for these large Cuban companies to design cookie cutter touristic activities that are easy for them to design and show you the Cuba they want you to see. This is not the Cuba that Che Guevarra would want you to see!

Global Educational Facilitation has been custom designing high school, college and university programs in Cuban since 1998. We have created the educational and people to people links to accomplish those programs. No one can claim that expertise with Cuba except Global Ed. Bardwil has his own contacts in Cuba and has been there over 60 times.

What does it mean if we don’t go with a company that has integrity with their itineraries? In 2011, Senator Rubio of Florida single handedly shut down all of the people to people extensions for companies that were traveling to Cuba with people to people tours. All renewals were shut down and thousands of dollars were lost in hotel deposits. Global Ed was not effected at all.

So it’s good to know, if your friends went on a tour that was just drinking mojitos and smoking cigars that could come back to haunt you if you don’t work with a company that has integrity, and the wherewithal to complete a people to people tour as Global Educational Facilitation does.