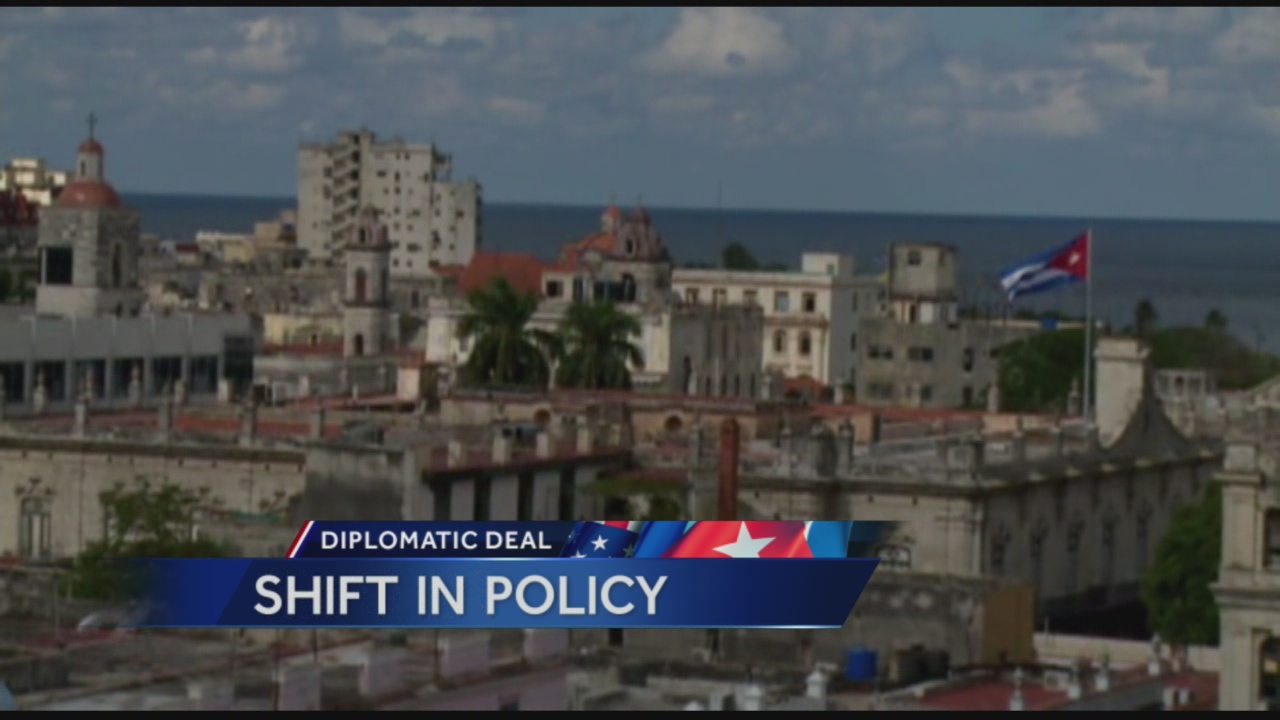 Cuba certainly has been in the news a lot since President Obama made his announcement on December 15, 2014. What does this all mean for legal educational travel to Cuba, study abroad and mainstream travel to Cuba?

The real answer is unknown but we can play Monday morning quarterback and make some educated guesses. I have been bringing groups to Cuba since 1998. Each presidency change has brought significant Cuban policy changes. Starting with Clinton he opened up Cuba travel significantly with people to people travel licenses and university travel. Clinton was even pictured shaking Fidel Castro’s hand.

The policy shifted significantly with Baby Bush as Little George greatly reduced travel to Cuba. In 2004, university travel was cut by over 98% when Bush required that educational travel last a minimum of 10 weeks or more. Bush opened up religious travel to Cuba, but much of this was enveloped by essentially building right wing Christian centers in Havana with a Carl Rove flavor of aroma burning in them instead of incense. The Cuban government was very skeptical and created an internal religious visa very hard to obtain. Bush eliminated people to people travel to Cuba as a separate exception. Thus legal educational travel and study abroad programs were all but eliminated.

In 2011 Democrats came to the rescue again as Obama opened up Cuba by creating new people to people licenses, renewable annually that allowed agencies to apply for a specific license that created travel that benefited the Cuban people. Definitions were given as examples, it created confusion and there seemed to be no rhyme or reason as to who qualified and a lot of subjectivity in who actually received the licenses.  University licenses became much more available as the old method of requests was eliminated an replaced by a new “general license” that only requires a letter on letterhead from the college or university stating that the course would be offered in Cuba, with a signature from the faculty or other school official that states it is a course offered for full time students for credit at the institution. This was a huge break for legal travel/travel study to Cuba that most study abroad offices could offer.

What will be the next step? Obama’s announcement came early enough that it is not a front and center issue for the next election. Strategically he is putting the Republicans in the spotlight as to their favor or disfavor of opening up Cuba for the rest of the United States outside of Miami. The Republican laden congress has to choose. Rubio drew his line in the sand rapidly denouncing the policy as supporting tyrants that will never change. Jeb Bush has taken a more quiet approach and will have to choose sooner or later. If the congress votes to approve opening up trade and legal travel to Cuba, the policy will catch fire and move fast.

Historically, the Republicans have taken a stance against opening up Cuba. Statistics are starting to slide against the Republicans as it is said that 80% of Americans favor an open Cuba for Americans to travel to. It is said that even 40% of the old conservatives also want an open Cuba. It makes sense even for conservative Miami Cubans as China, Vietnam, Canada, Mexico and many other countries are taking advantage of trade with Cuba.

As Cuba is only 90 miles away from Florida, the opening would create a boom of trade between Cuba and Florida. There are many interesting products Cuba has to offer -from PPG a naturally made pill to reduce cholesterol to the finest cigars in the world.

At the end of the day I think the net effect will not change Cuba as everyone think it will. The Cuban infrastructure cannot accommodate the American tourist market. Thousands of rooms would have to be built immediately which will take 5-10 years conservatively to do. The old hotels in Havana will continue to pop up, but the Cuba that Americans want to see cannot change rapidly, even if it wanted to change. In addition to the lack of infrastructure there is a pride in the institutions that the Cuban has built in education, medicine and the arts. The passion and love that the idealist and the poor have built is strong. Just like the survival from the battleship Maine, the Bay of Pigs, and the Cuban missile crisis, somehow Cuba will survive. God has created this strange and beautiful safety net to make Cuba what she is and what she will continue to be. I identify with Cubans sovereignty perhaps that is why I have been there over 50 times and probably will go another 50 times more.