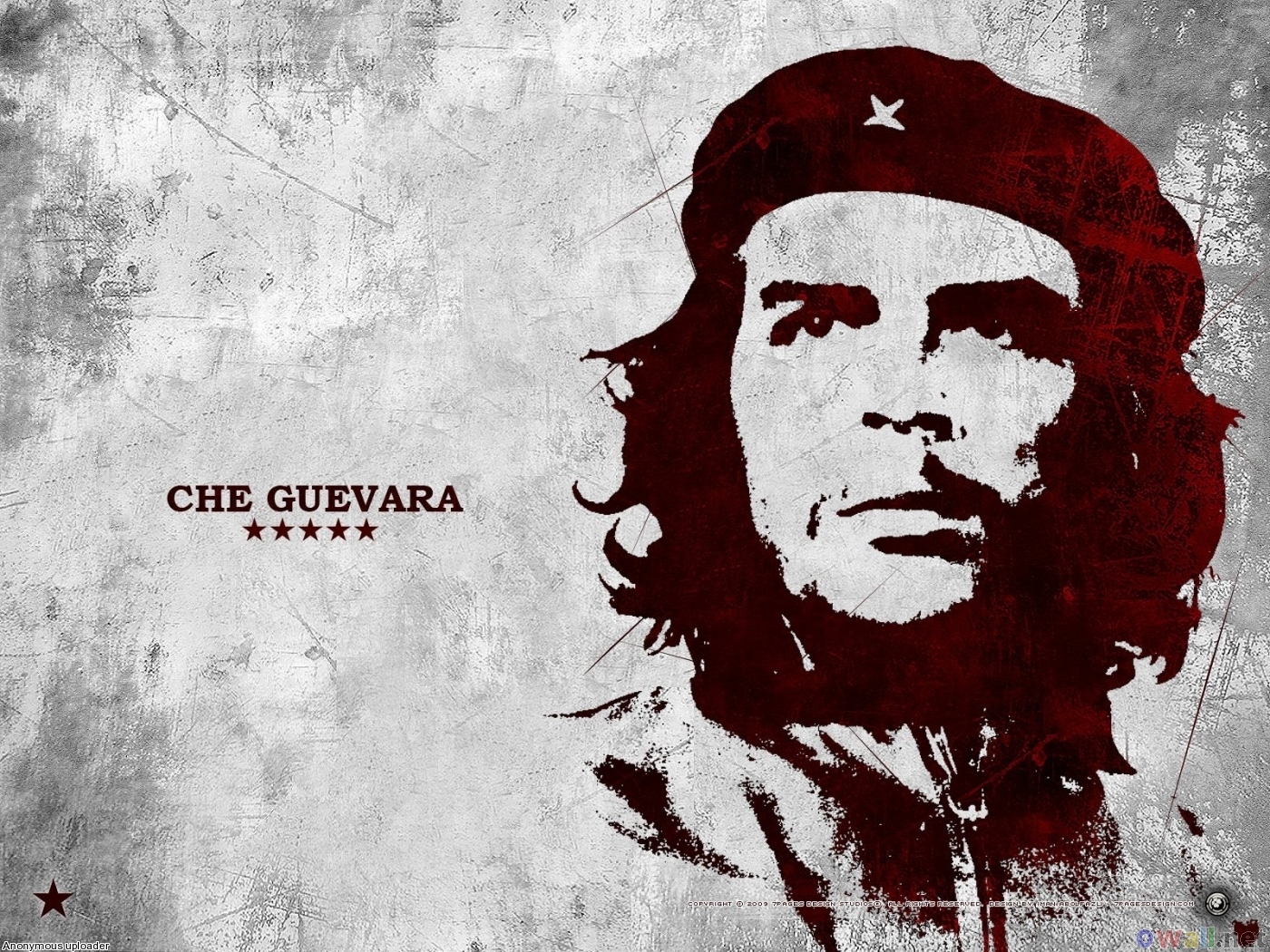 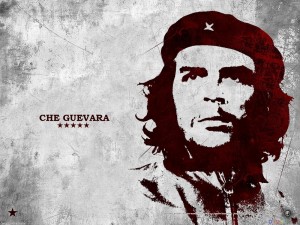 One of the topics you might study abroad in Cuba is Cuba’s history. One of the most influential people in Cuba’s history is Che Guevara. Che Guevara was born Ernesto Guevara de la Serna on June 14, 1928, in Rosario, Argentina. He studied medicine at the University of Buenos Aires. During his studies he traveled extensively throughout Central and South America and noticed widespread poverty and oppression. He blamed these problems on capitalism and imperialism and fused with his interest in Marxism believed the fix for them was communism. Guevara first became politically active in his native Argentina and then in neighboring Bolivia and Guatemala. In 1954, he met Cuban revolutionary Fidel Castro and his brother Raul while in Mexico.

Guevara joined Fidel Castro’s efforts to overthrow the Batista government in Cuba. He served as a military advisor to Castro and led guerrilla troops in battles against Batista forces. When Castro took power in 1959, Guevara became in charge of La Cabaña Fortress prison. Che was an important player in the Cuban Revolution, perhaps second only to Fidel himself. He was promoted to comandante and given his own command. He saw to their training himself and indoctrinated his soldiers with communist beliefs. Socialism had to be built and so a revolution to create the New Man was launched. He was organized and he demanded discipline and hard work from his men. Not only did he demand discipline from his men, he set the example and lived up to his own severe rules. He occasionally allowed foreign journalists to visit his camps and write about the revolution. Che’s column was very active, participating in several engagements with the Cuban army in 1957-1958.

Not only was the revolution about transforming the government and the economy, they aimed to improve the Cuban poor starting with health and education. In 1960 the literacy brigades were created from high school and university students that were sent out across the country to teach others to read and write. Within a few years, the number of schools had doubled and teachers had tripled. The government poured money into health care and brought gains in terms of racism and social relations.

Che Guevara also became president of the Cuban national bank and helped to shift the country’s trade relations from the United States to the Soviet Union. Three years later, he was appointed minister of industry. Guevara left this post in 1965 to export the ideas of Cuba’s revolution to other parts of the world. He renounced all of his positions in Cuba and even his honorary Cuban citizenship.  In 1966, he began to try to incite the people of Bolivia to rebel against their government, but had little success. With only a small guerrilla force to support his efforts, Guevara was captured and killed in La Higuera by the Bolivian army on October 9, 1967. His remains were recovered many years later and taken to Santa Clara where he is now housed in the Che Guevara Mausoleum. If you have a chance to study abroad in Cuba and are in Santa Clara, I highly suggest visiting this wonderful monument to Che Guevara.

Physician, author, guerrilla leader, diplomat, and military theorist — Che Guevara was clever, dedicated, determined and tough. Since his death, Guevara has become a legendary political figure. His name is often equated with rebellion, revolution and socialism. He created the reduction in illiteracy in Cuba and the formation of universities for everyone. He is a symbol of antiestablishment and change. Others, however, still remember that he could be ruthless and ordered prisoners executed without trial in Cuba. Studying abroad in Cuba about Che Guevara’s impact on Cuba’s history is something you must learn and discover on your own.