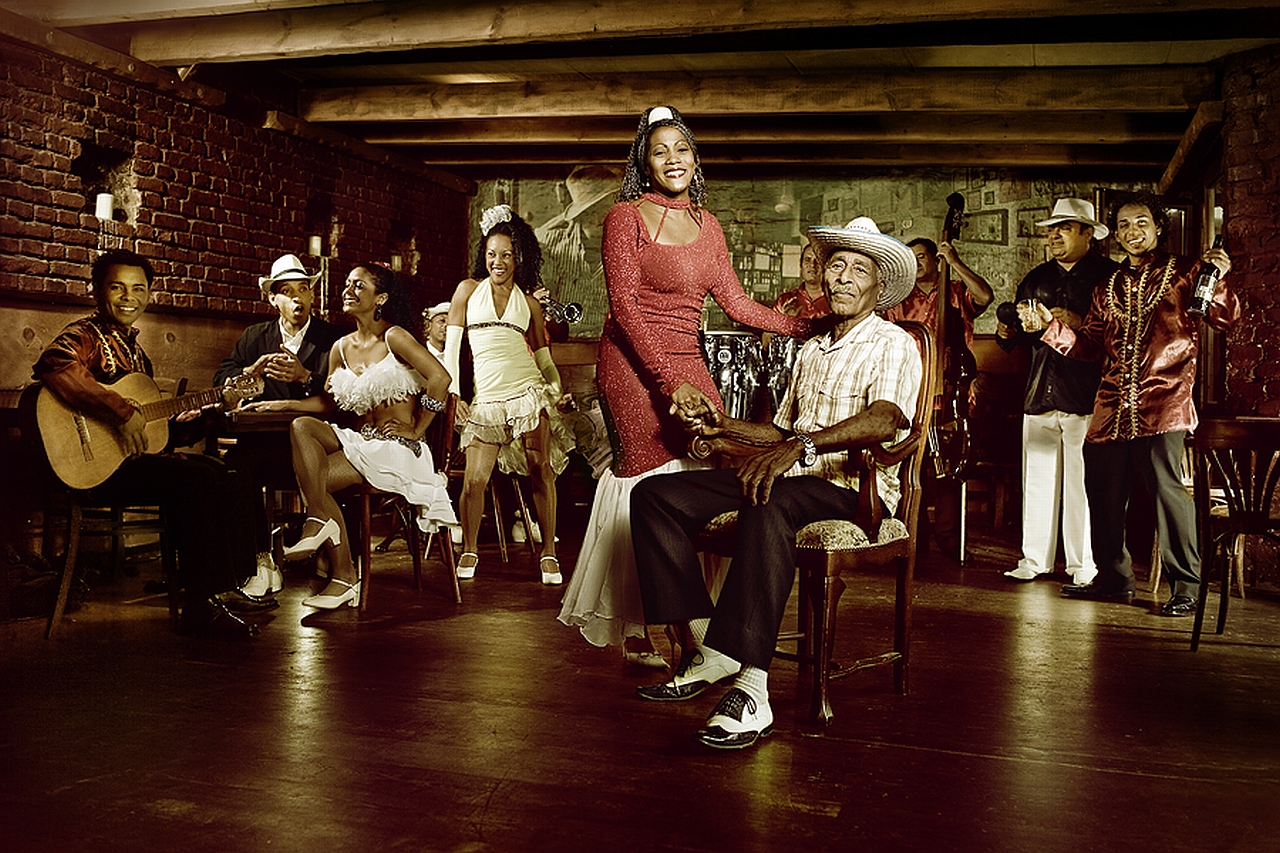 When I was in Cuba, I wanted to see the music and nightlife scene that Old Havana had to offer. I had heard all about the wonderful music the top of the line bands performed at Casa de la Musica and I wanted to check it out. A couple of young women from our group and I decided to all go together, so we put on our dancing shoes and took a cab there.

We arrived about 10pm and paid the 10 CUCs (CUCs are the tourist currency in Cuba) cover to get in. Inside there were only a few women walking around and a lot more men. We sat at a table near the bar overlooking the stage and observed the scene. There was a large projector screen showing music videos in Spanish and also some in English. Scantily-clad women were being approached by men but a few words in Spanish and they walked away. There were a few people dancing together on the dance floor to the Spanish music videos but nothing we wanted to join in on. We came for the live band. After an hour and a half and few waters from the waitresses at the bar, we asked when the band was to perform. She told us they start playing around 2am. We didn’t want to wait around until then so we left.

Without any idea of what else was open nearby, we decided to walk down the Malecon back toward our hotel and see what else we could find. Normally back home I would be a bit nervous walking downtown late at night, but here in Havana the atmosphere was different.  Everyone had flocked to the sea wall to enjoy the night- music, dancing, conversation- it was all there.  The Malecon was alive with the people of the city; it was the nightlife we were looking for. We had walked about 100 yards toward the hotel when we were approached by a local Cuban man. He wanted to talk and walk and once he found out we were Americans it was like we turned into family. He became more animated and asked us questions about what brought us to Cuba and told us all about his family in Miami. I became more relaxed and interested in talking to a local as it seemed that everyone along the Malecon was relaxed yet playful at the same time. He offered us juice boxes of rum and thought we should sit on the sea wall and talk. I was a bit hesitant to accept alcohol from a stranger, but the boxes were sealed and it looked like everyone was either drinking something or smoking cigars, so we joined in. We just sat and talked with the man for a good half an hour about life, his family, and the city. One of his friends and his wife happened to walk by and he called him over to sing for us and play the guitar. He played the guitar surprisingly well and sang a song about love while his wife sang and swayed to the beat. We got up and attempted to keep up with the rhythm of her salsa dancing in the street. After a bit of laughing and dancing we decided it was getting late and needed to go back to the hotel. We thanked them for everything and gave them a few CUCS for the rum, guitar playing and singing, and caught a cab back to the hotel.