For decades Europeans and others have been travelling to Cuba to experience the culture and history that it has to offer to tourists.  Only now, with America having allowed its citizens to enter the country, are individuals and groups poised to

Let’s start where many people initially begin when thinking of Cuba–cigars.  Cohiba and Monte Cristo are the most famous.  Tobacco hailing from the Vinales valley fills cigar houses with rows and rows of people sitting at what looks like old school desks, hand-rolling cigars with the precision and expertise of a Ferrari maker.  Because of the long hours and somewhat mundane repetitive process to cigar rolling, there is a tradition that someone sits at the head of the “class” and reads passages of literature to the group, to entertain the rollers and pass the time.  It is an often unseen art form and one that both individual and groups on tour will thoroughly enjoy.

Next is the food.  Cuba isn’t thought of a culinary destination, mainly because of its limited variety due to its communist government.  Rice and beans dominate the menus, many restaurants are state-run and offer the basic cubano sandwich and beer.  But there are private restaurants popping up around, and offering some of the most well-known cuban dishes such as ropa vieja, pernil, and platanos maduros.  With the new injection of dollars that will come from tourism since the travel ban to Cuba was lifted, we can hope to see more restaurants and food varieties making its way to Havana and throughout cuba.
Individual and group tours are often pre-arranged and ensure that you spend time in Havana, experiencing Cuba’s budding culinary world, enjoying papaya, the country’s most prevalent fruit crop, and taking a dip in some of Cuba’s pristine beaches.  Build a tour that includes all of your interests.  Your tour guide would love to show you the culture and people of their country.  Get to Cuba and enjoy! 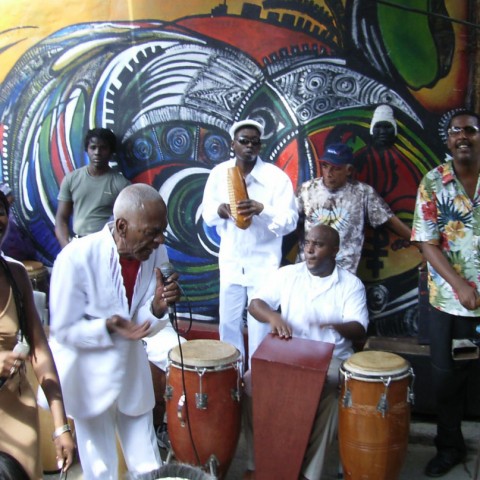