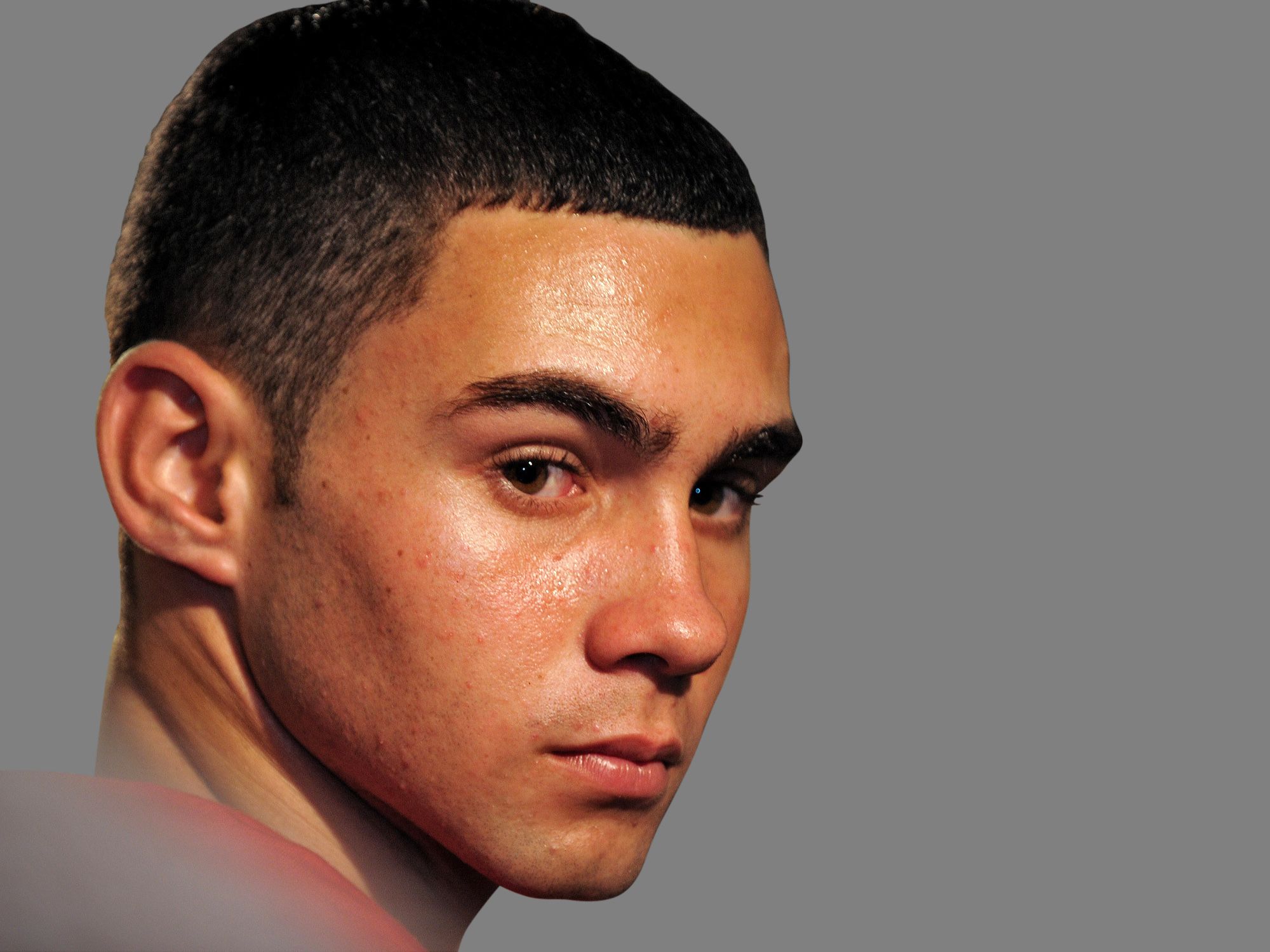 While some of us dream of legally travelling to Cuba, many Cubans dream of getting away.  One of the most famous stories of coming to America is that of Elián Gonzalez. Elián was almost 6 years old when he, his mother, and some others attempted to come to America.

Elián Gonzalez, his mother, and 12 others left Cuba for America on November 21, 1999 in a small boat. Bad weather rocked the boat and the engine failed. Water poured in and capsized the boat while three managed to cling onto inner tubes, the others, including Elián’s mother, drowned. Elián and the others were rescued by two fishermen who turned them over to the U.S. Coastguard.

The Immigration and Naturalization Service released Elián to his paternal grand uncle Lazaro Gonzalez and other relatives in Miami. The legal battle for Elián to legally travel to Cuba ensued. His father in Cuba said they left without him knowing and demanded he be returned. The Miami relatives refused and filed a request for Elián’s political asylum meaning they wanted the United States to protect him from persecution from Cuba and returning to his father. The U.S. Commissioner announced that Elián’s father in Cuba was responsible for his custody and that he needed to be returned. His relatives in Miami then file to have Lazaro declared as Elián’s guardian. A Family Court judge granted emergency custody of Elián to Lazaro Gonzalez. The Attorney General Janet Reno told the family it must file in federal court and rejected the family court jurisdiction. The request for the political asylum was dismissed by a U.S. District judge. The U.S. State Department approved visas for Elián’s father and close relatives to come to the US. Elián’s father and even his two grandmothers flew to the U.S. to try to persuade the relatives to let him go back to Cuba. The Attorney General met with Elián’s relatives in Miami about transferring Elián to his father but negotiations left the situation unresolved.

After months of legal battles, endless press coverage, and heated demonstrations in both Miami and Cuba, U.S. Attorney General Janet Reno, with the full backing of President Bill Clinton, ordered that Elián’s relatives in Miami surrender him to Justice Department custody. When they refused her request, in a pre-dawn raid on April 22, 2000 U.S. officials, including SWAT armed with submachine guns burst into the Miami relatives home and seized Elián Gonzalez.

He was then returned to his father, much to the disappointment and outrage by the Miami Cuban exile community. After they were reunited in the United States, two months of court procedures and demonstrations and counter-demonstrations in Miami followed before they could legally travel to Cuba.

Elián Gonzalez is now 21 and living a normal life studying industrial engineering at the university in Matanzas, Cuba. In Cardenas, Cuba there is a museum called the Battle of Ideas that documents Cuba’s campaign for the repatriation of Elián González. The rooms house artifacts and documents from the struggle such as the Cuban flag that was flown at his grandparent’s house in Cardenas while he was in Miami. The museum has grown since then with displays on the quality of the Cuban education system and Castro’s battle of ideas with the US government. Back in Miami, the house where he stayed with his relatives is a museum where visitors can see a virtual shrine to Elián and the short time he stayed in the United States.