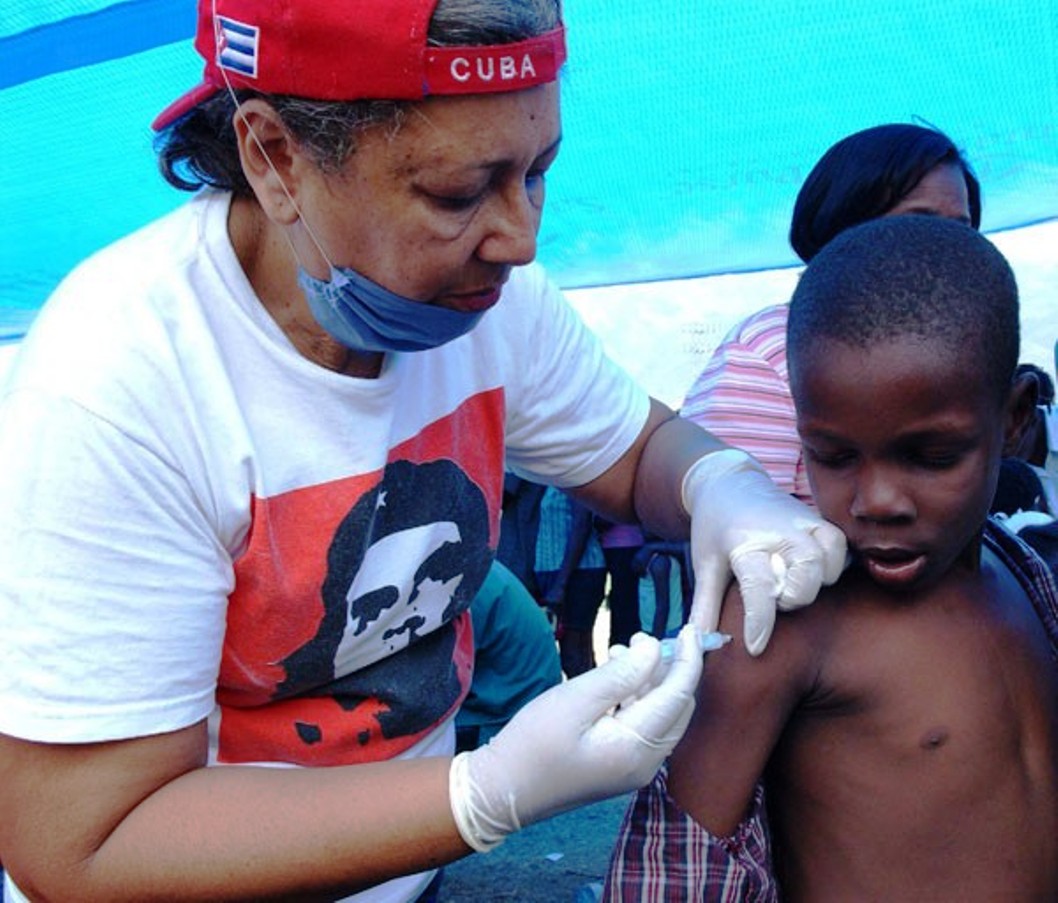 The Cuban healthcare system is something you might want to research during your study abroad in Cuba. The development of the Cuban health care system after the Revolution of 1959 did not happen overnight. The Soviet Union and other allied health professionals from other socialist countries helped compensate for Cuba’s shortage of medical professors and doctors after many of them left for the United States and Spain. The Cuban public health officials created the National Health System which operates at three levels: national, provincial and municipal.

The national level is represented by the Ministerio de Salud Pública (MINSAP; Ministry of Public Health), which coordinates all services pertaining to health and health care and fulﬁlls the methodological, regulatory, coordination, and control functions for the whole country. Provincial and municipal levels are represented by public-health offices such as polyclinics.

Polyclinics are able to give comprehensive care to women, children, and adults as each polyclinic is staffed with an obstetrician/gynecologist, psychologist, dentist, pediatrician, statician, a specialist in internal medicine, a social worker, a supervising nurse and an epidemiologist and hygiene technician. They also offer medical staff post graduate training programs. More recently in 2008, polyclinics were to add specialty services such as x-rays, cardiology, ultrasounds and other services only previously available in hospitals.

In the 1980s consultorios or family physician and nurse teams were created to work in small clinics on the city block they serve. The family physician and nurse teams live in a two story house with the first story being the clinic and the second story as the living quarters. Each clinic serves 120 families in their respective communities. This practice is specifically tailored to the needs of the local community. They hold office hours in the morning at the clinic and then make home and field visits in the afternoon.

A complex network of local polyclinics and municipal hospitals provide lab and emergency room services act as an intermediary between the consultorios and tertiary institutions. This comprehensive medical system helped Cuba boast one of the world’s highest life expectancy rates at 79.1 and also one of the lowest infant mortality rates in the world, 4.70 deaths per 1,00 live births, ahead of the United States at 6.17 deaths.

After the subsidies from the Soviet Union ended, the healthcare system changed and things were on the decline. While the healthcare remained free, the lack of resources in efforts to improve hospitals and health centers has made the effort extremely slow. Many people stand in lines all day waiting to be seen for a routine test, with no guarantee that the allotted numbers will not run out before it is their turn.

The lack of financial resources also creates an issue when relating to doctors because many doctors, dentists and nurses go to Venezuela to provide healthcare there. In exchange, Venezuela sends back gasoline which can then be sold for hard currency. Instead of studying abroad in Cuba as a viable place to learn like students do from Canada, the United States and other countries, doctors and physicians were “exported” to other countries to work there. Another way to gain hard currency is to treat tourists or the privileged in rooms and hospitals reserved for those who pay in dollars.

Despite spending 16% of its GNP directly on its health system, Cuba has made some very interesting and helpful medical advances especially in biotechnology. They invest heavily into biotechnology and their research is aimed at developing vaccines that prevent illness. In the oncology field, a vaccine called CimaVax- EGF was created in Cuba and it is the first therapeutic cancer vaccine developed to target lung cancer. Another vaccine called Racotumomab was developed for advanced lung cancer patients. Clinical testing of these vaccines has been performed in 86 countries. Cuba has also created the first vaccine for meningitis B as well as a vaccine for Haemophilus influenzae type b.

Whatever the case, it doesn’t take away from the fact that Cuba is still a great place to visit and  maybe if you study abroad in Cuba, you can learn from the healthcare professionals there.