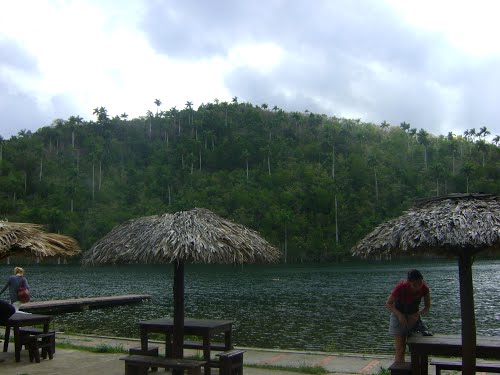 You can study abroad in Cuba in many different places. One of Cuba’s newer provinces, Artemesia, was created in 2010. This province offers a wealth of opportunities to explore the flora and fauna of Cuba’s inland mountain forests. One of Artemesia’s gems is Sierra del Rosarios biosphere reserve which was declared a UNESCO biosphere reserve in 1985. More than 5,500 people live in the biosphere reserve, mainly working in handicrafts, agriculture, cattle raising and reforestation. 62 national and 20 foreign scientists are involved in research and monitoring at the Institute of Ecology and Systematic. They also promote the use of non-conventional energy. There is also a strong public environmental education focus and specialized ecotourism.

Inside the reserve is an eco retreat called Soroa. Soroa is called the rainbow of Cuba for its natural beauty.  There is a small waterfall which drops 100 feet below and the waters are said to have medicinal properties. Soroa’s prize attraction is the orchid garden which is maintained by the University of Pinar del Rio. The garden is the largest in Cuba and contains more than 20,000 plants of over 700 orchid species- 250 of which are indigenous to Cuba. The surrounding countryside is lush, hilly and has trails to walk through to get your own breathtaking view. 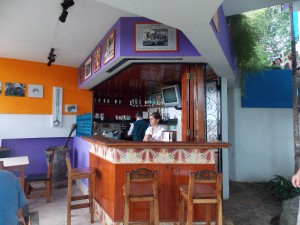 One of my favorite places to study abroad in Cuba is the biosphere called Las Terrazas or the Terraces. It is named after the terraces of the many trees planted side by side two at a time. This community of 1000 inhabitants is supported almost entirely by ecotourism and practice sustainable development. There are so many beautiful things to see, you will need to designate a whole day for getting there and exploring once inside. The houses are aligned in the terraces that cascade down the hillside to the lake, designed to showcase man and nature can live in harmony. There is a village community center which is home to a post office, dentists’ and doctors’ offices, a small store and a small museum. Maria’s coffee is a must have and you must stop in and talk to her, she is very friendly. There are also the ruins of a French coffee plantation that has been restored which now houses a restaurant.  The community also has a school and daycare as well as artist’s workshops and studios. Las Terrazas is such a beautiful place to relax and just enjoy nature.